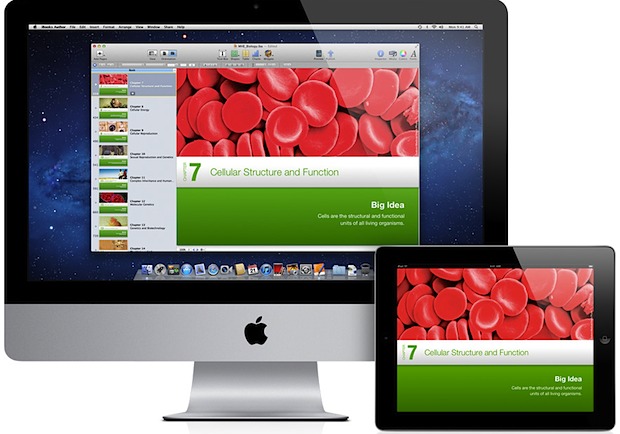 AOL has decided to launch AIM for Mac, a new version of its instant messaging client compatible with Mac and OS X Leopard. This is despite the existence of other programs like Adium, that allow you to chat with contacts from the messenger network.
AIM for Mac includes all the traditional features of instant messaging applications: sounds, wallpapers, emoticons, profile pictures, file transfer, group conversations organized by tab, etc.
AIM’s interface also includes an email shortcut and a button to easily activate or deactivate invisible mode.
Comments are closed.