The Grand Theft Auto games are among the most popular and best-selling series in the industry. GTA Episodes From Liberty City was the first real downloadable content for the series. Rockstar isn't really much of a DLC-heavy developer, but when it adds downloadable content it goes in all the way. Their game-length DLCs are famously huge, and this game includes both available for Grand Theft Auto IV. So, what did the company do with one of the best games in the series to make it even bigger and better? Let's talk about that: 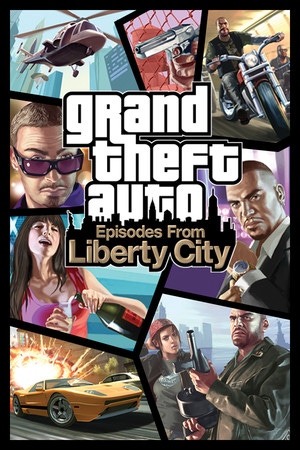 Just like in the basic Grand Theft Auto IV, Episodes From Liberty City takes us into a two-episode completely new story into the same New York-inspired city. But this time, our adventure won't go by Niko's hand. These two episodes include new and original missions that will connect to the main game and between each other. The Lost and Damned and The Ballad of Gay Tony are pretty much two small games with the same quality of GTA IV.

In The Lost and Damned, we play as Johnny Klebitz, a biker of The Lost gang. Johnny is a close friend of the gang leader who just got out of jail. Due to the constant rivalry between criminal organizations and gangs, the glory days of The Lost are fading. Even its leadership is questioned by its own members.

As for The Ballad of Gay Tony, we play as Luis López one of the grunts of Tony, the owner of the two more prominent night clubs in Liberty City. But even with such success, Gay Tony has a ton of debts and gets involved with criminal organizations to get his stability back. Now Luis has to solve some problems for these criminals to pay for Tony's debt. 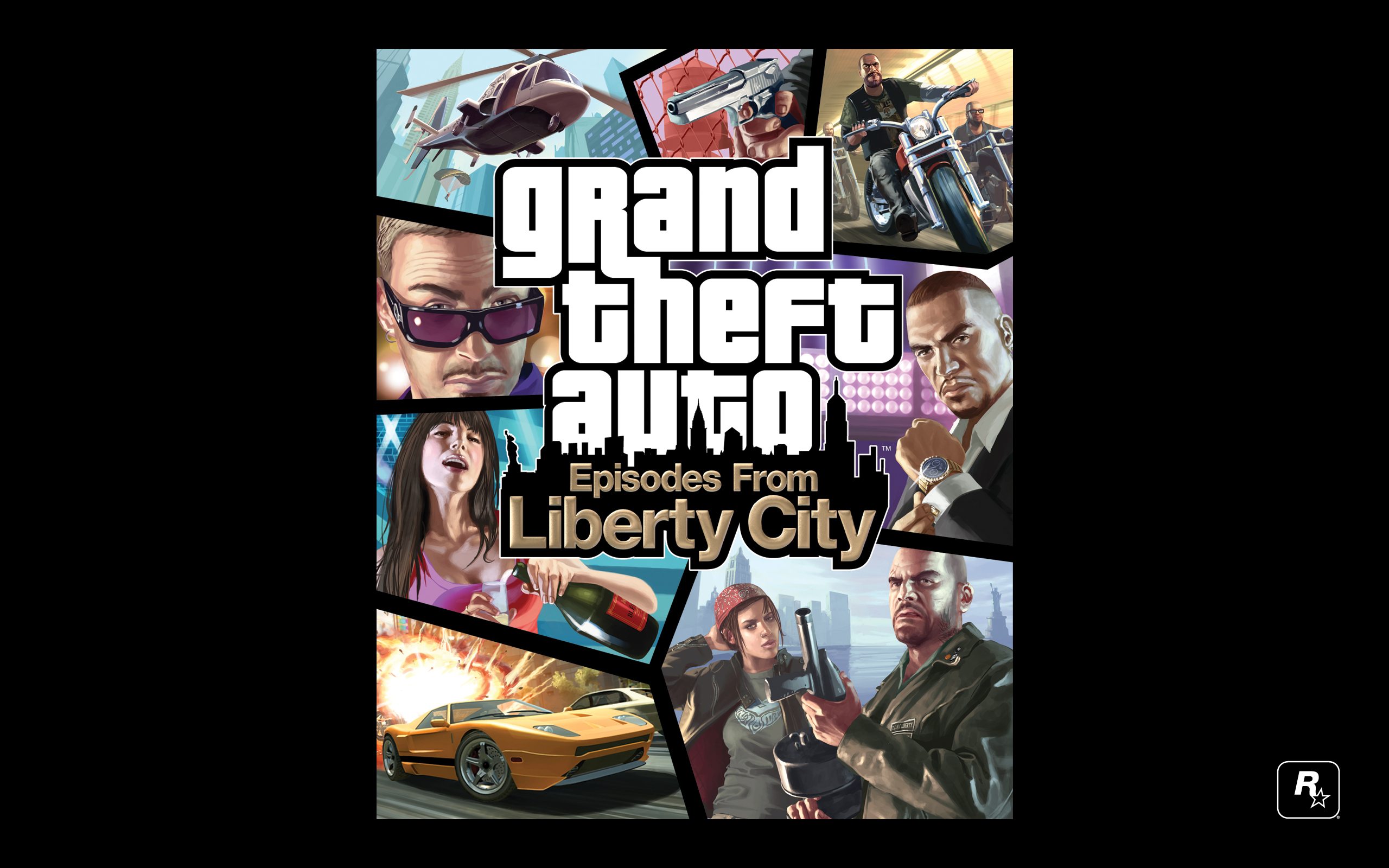 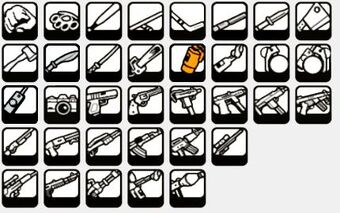 Rockstar does it again!

Sure, in Episodes from Liberty City they didn't add zombies or the apocalypse, but the narrative takes place in the same city. But of course, even though Undead Nightmare is a huge game, it's still the same main character.

These two episodes are really amazing, their narrative is excellent just as any Grand Theft Auto Game. The characters are unique and charismatic, and the missions are exciting and full of drama and fun. Johnny Klebitz and Luis Lopez are completely different characters with different skills and abilities. Not only are the stories different, but so is the gameplay.

Different mechanics and characters make each expansion a completely new experience. They even got a physical release separate from Grand Theft Auto IV. and bundled in together.