Back in 2017, Google and many initial launch partners for the Apple Watch pulled their wearable applications. The company is now back with a full-featured Google Keep experience for watchOS.

Google Keep You can tag your photos/videos at the specific location where you took them. This gives you another way to organise them, and also makes them more discoverable by other people.

Version 2.2019.06204 of Google Keep rolled out last night with the ability to “use Google Keep on your Apple Watch.” The client is quite straightforward with the main screen of Google Keep for watchOS being a list of your 10 most recent notes grouped by “Pinned” and “Others.”

Notes are presented as cards, with each allowing for up to two lines of text. This includes the title, while image previews will also appear in-line. Like any other app, list items can be checked off, but the key functionality for most will be dictation right from your wrist.

A Force Touch on the main list will let users make a new note via voice, scribbling, or add emoji. Unfortunately, users cannot add to existing notes, but lists do support new item entry with those three input methods. Force Touching when viewing a note does let users archive or pin to the top of the list.

The app is quite straightforward and lacks Siri integration to add notes via voice, or any watch face complications for quick access. This initial version is basic, but it is a free service that syncs across Android and the web.

For Google, this marks a return to the watchOS platform, and hopefully a continued investment. Nest, which is now a part of Google’s hardware division, does maintain an Apple Watch application, but under a separate developer account. Meanwhile, a Google Keep app already exists on Wear OS, but Apple’s competing device is the clear market leader.

When it comes to jotting down notes, it’s not only important that the affair is done as fast as possible but it’s also an absolute essential that the apps are available across multiple platforms.

Not so long ago, Evernote was the hot favorite of smartphone users, but unfortunately, it fell from grace after changing the product pricing.

So we are left with the ever-popular Google Keep and Microsoft’s OneNote apps. These not only possess tremendous features but are also free in the market. So, it’s only fair that we pit both the apps against each other and see who wins at the end. Let the game begin.

Note: We are comparing the Web app of Keep and OneNote.

Google Keep is more than just a note-taking app, it can also disguise as a personal assistant when it comes to reminding you about your task or an image reader (built-in OCR). The best thing about Keep is that you can just click on the note bar and it’ll make sure that your thoughts are properly captured. It’s incredibly light and is pretty much available anywhere — iOS, Android, Windows and as a web app.

On the contrary, OneNote does the same task in an organized manner by segregating all the notebooks neatly and color coding them. My only gripe about this app is that the setup process is rather slow and tedious.

Beyond that, you get the option to scribble and scrawl on the notebooks, as you guessed, anywhere. And yeah, it’s also available on all the major platforms.

So, that was a brief overview, let’s have a quick roundup of the common tools of both the apps

Of course, the first feature has to be about notes, rather, how well it can store notes and how well you can access them. Google Keep lets you write a note basically anywhere meaning it has a notebook handy anytime you open it. This feature proves to be helpful when you’re running out of time.

Later when you have ample time to build and organize, you can move the notes among the different labels.

OneNote’s perspective is a tad different, it assumes that you need to keep everything neatly organized irrespective of the essence of time.

So, if you have to jot down a quick something, you have to go through the process of opening the right notebook and the right page in it.

They say that a problem shared is a problem halved and both the apps adhere to this thought beautifully. While Keep has it in the form of a collaborator, OneNote has gone a notch higher and lets you share a notebook’s page or the whole notebook with your buddies.

Plus, OneNote has another nifty feature that lets you set the permission level.

I did face an issue with Keep’s collaborator feature many times. It just doesn’t show up the shared notes in my app, and eventually, I had to take help from a different app.

Moving notes across the different tabs in OneNote and Keep is a child’s play. Just in case you have managed to make an entry in the wrong section in OneNote, right-click and move the respective note to your desired section.

In Keep, you can choose to do the same by clicking Change Labels in the hamburger menu. Both these features are same in all respects, the only difference is that OneNote takes a tad longer time to move the notes between the labels.

Can these two apps read text from images? Oh yes, they can and they excel in it. The OCR feature in Keep is disguised in the form of ‘Grab image text’ and it automatically converts the image’s text to editable text seamlessly and instantly.

The same feature is present in OneNote in the form of Alt Text and while it does a decent job of filtering the text from images, again the same issue of speed springs up. OneNote’s feature was slow and the text riddled with typos. For instance, it keeps mistaking W as VV or m as r and n.

Both the apps come packed with a great search tool, but when it drills down to the comparison, Keep seems to be the outright winner. It fetches the results instantly (remember, Google Search) and OneNote’s feature seems dull and sluggish when compared to it.

Furthermore, if you look at the handiness, Keep’s search tool is always there on the page while OneNote requires a couple more clicks to get to the point.

There are loads of other common features such as the audio note, video notes, scribble and scrawl and these features are at par with each other. 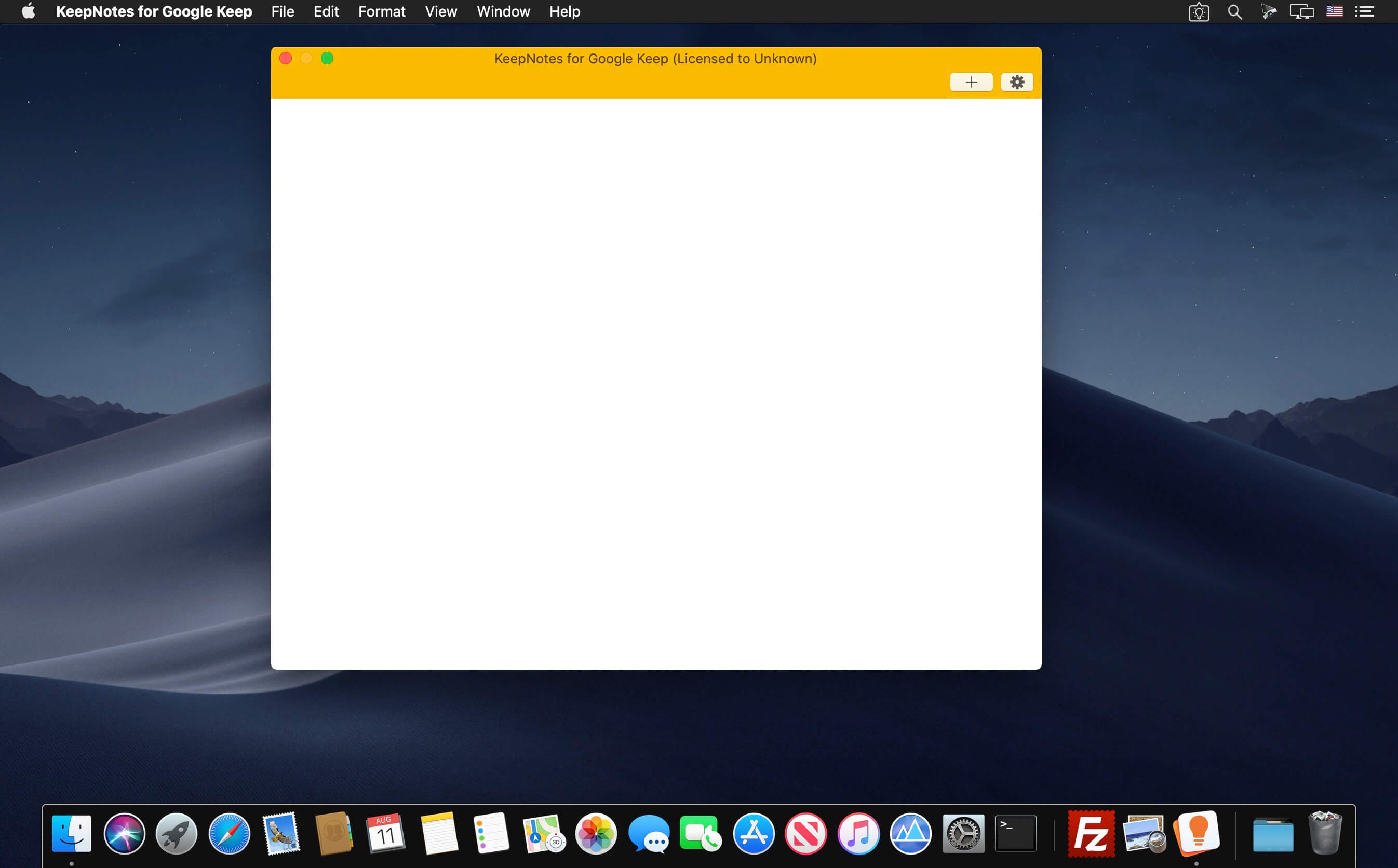 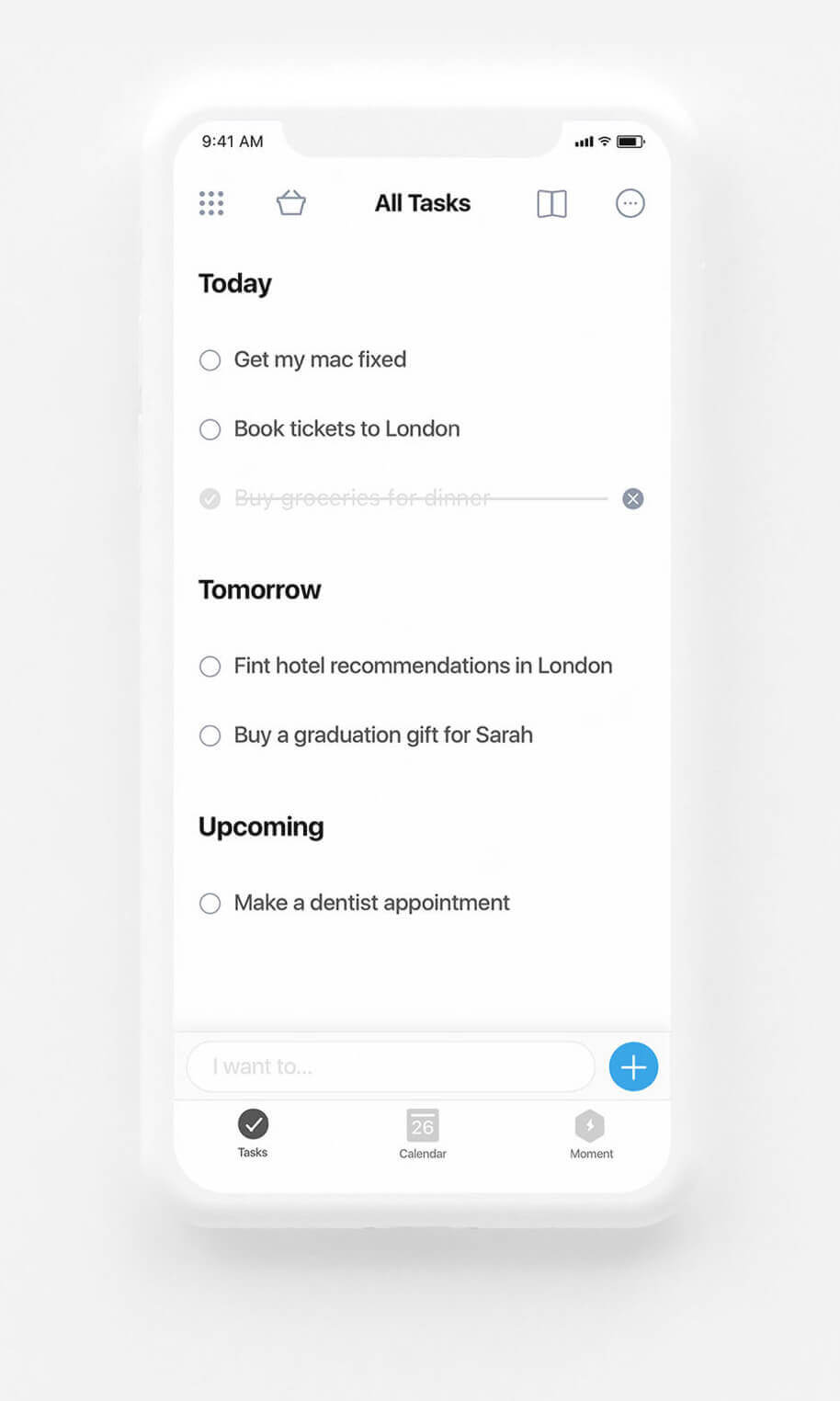 OneNote is more of a power user tool, it’s built on the belief that a user would store loads of notes, annotations, and ideas on it. Building on that fact, it has a clever design which lets you create an internal link to other notebooks, individual pages or to a particular section.

All you need to do is to right-click on the subject and click on Copy Link to Page and paste the link in the place of your choice.

Keep seriously lacks this feature but hopefully, this shortcoming will soon be mitigated.

While the Keep users have to be satisfied with some basic tools like checkboxes, drawing tools or add images, OneNote harnesses the power of it being an MS tool. It sports a slew of tools like inserting tables, changing the font styles, inserting shapes and attaching a file to a notebook’s page.

Beyond that, you have other features such as adjusting the indentation, bulleting points, adding a picture as a background image, etc

This is the area where Keep races ahead of OneNote. Keep’s process of adding reminders is simple and barely takes time. All you have to do is click on the hand icon on the lower left corner and set the time. Most of the common options are already present, you just need to fill in the accurate timings. What’s more, you can also add a location to it.

On the contrary, this option is missing from OneNote. While the desktop app does allow one to make an Outlook task, but then, it’s missing from the online version which seems to be the preferred weapon of choice for the non-Windows users.

If you have been thinking of adding an external link to a phrase or word in your Keep’s note, then you have to wait it out. At the time of writing, Keep still hasn’t gotten around to this feature yet.

Here, there’s a nifty link feature which lets you do just that. All you need to do is select the word or sentence and click on the link icon on the toolbar.

There comes a time when we accidentally click on the delete button. Thankfully, Keep keeps an account of the deleted items for seven days. Head over to Trash in the left panel and click on restore.

Unfortunately, the web version of OneNote still hasn’t come up with a recovery option. So, if you delete a note by mistake, chances are that you have lost it forever.

When it comes down to the character limit, Keep has a limit of around 19952 characters, after which it gives you the option to switch to Google Docs.

We tested both the apps with a character set of 185116 and OneNote excelled in keeping the entire contents with absolutely no questions asked.

Worried about privacy? Here’s how to delete what Google is recording about you

Which One Would You Prefer?

So, which would be the weapon of your choice in keeping your thoughts in the written manner? If you ask me, Keep can be used to jot down quick notes and reminders while OneNote requires a more sophisticated approach. What’s your take on it? Let us know through comments.

Also Read: Gboard vs SwiftKey: Which is the Best?

The above article may contain affiliate links which help support Guiding Tech. However, it does not affect our editorial integrity. The content remains unbiased and authentic.

Google Keep For Chrome On Mac

Shazam identifies songs based on spectrogram.

More in Internet and Social

How to Change YouTube Music Playlist Cover on Mobile and Web