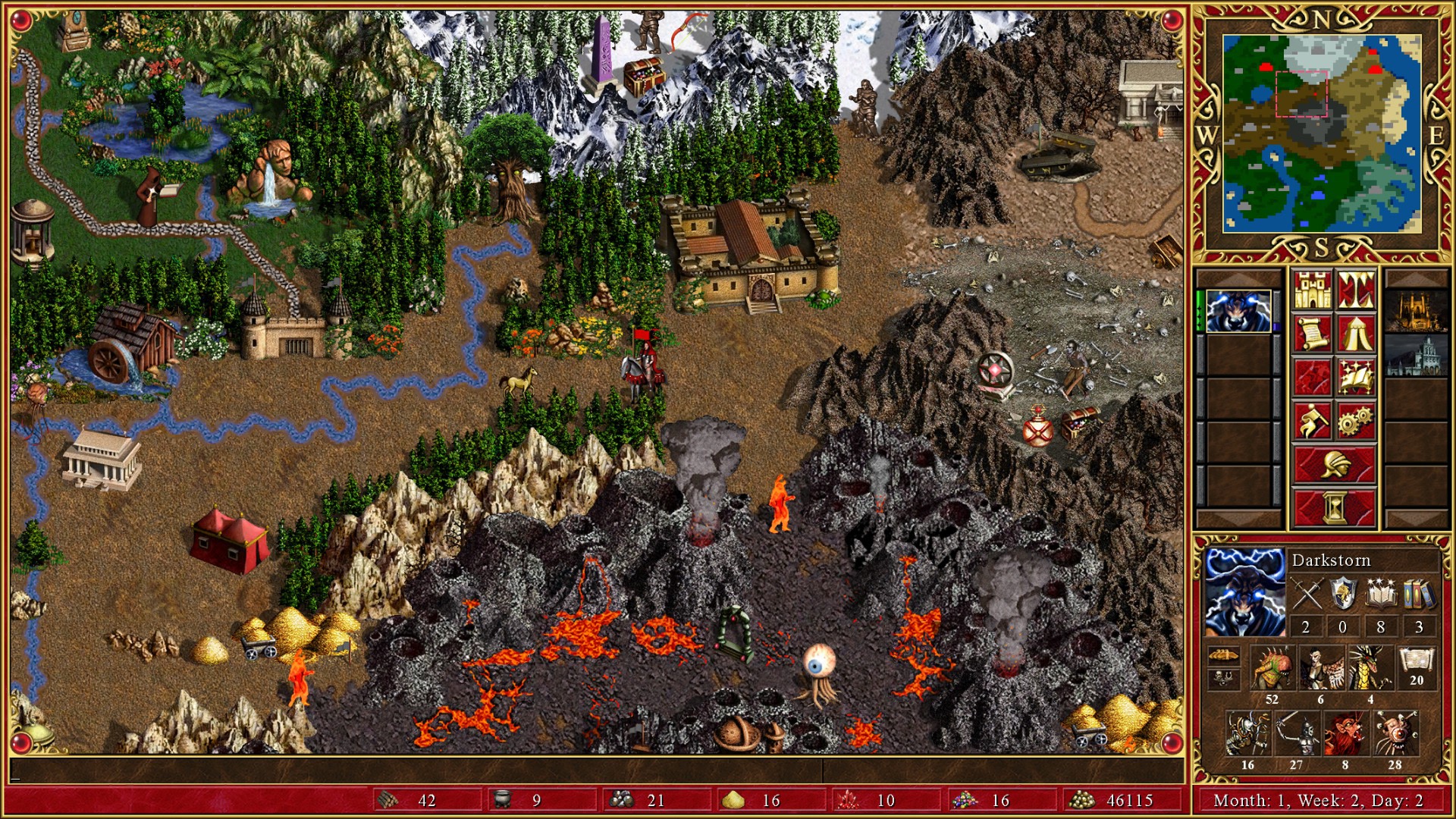 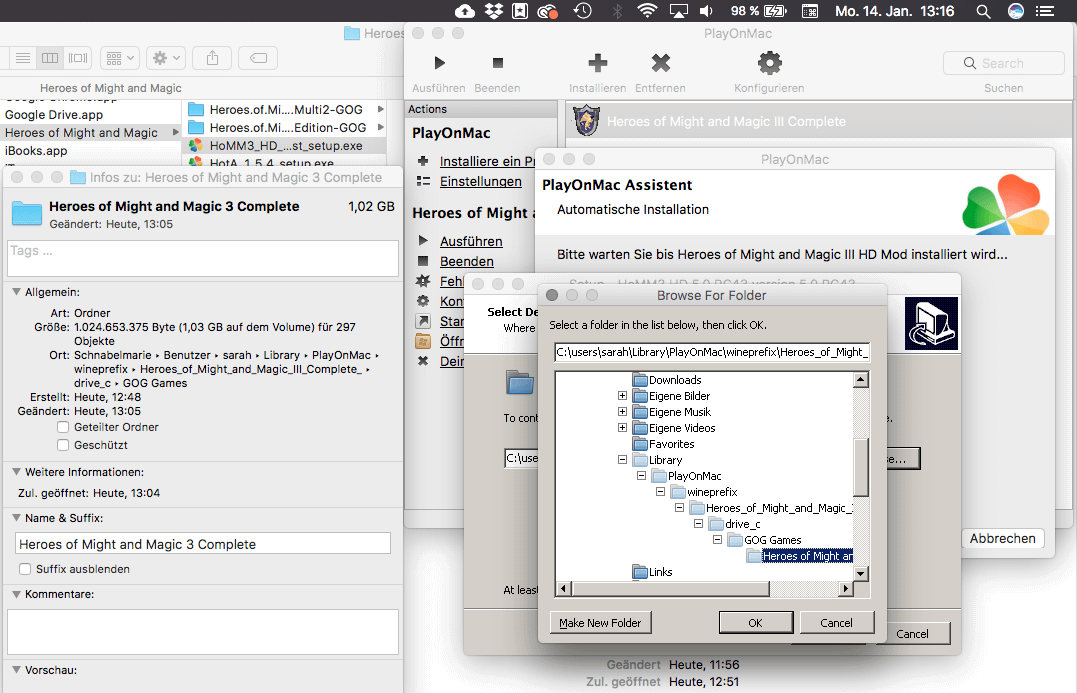 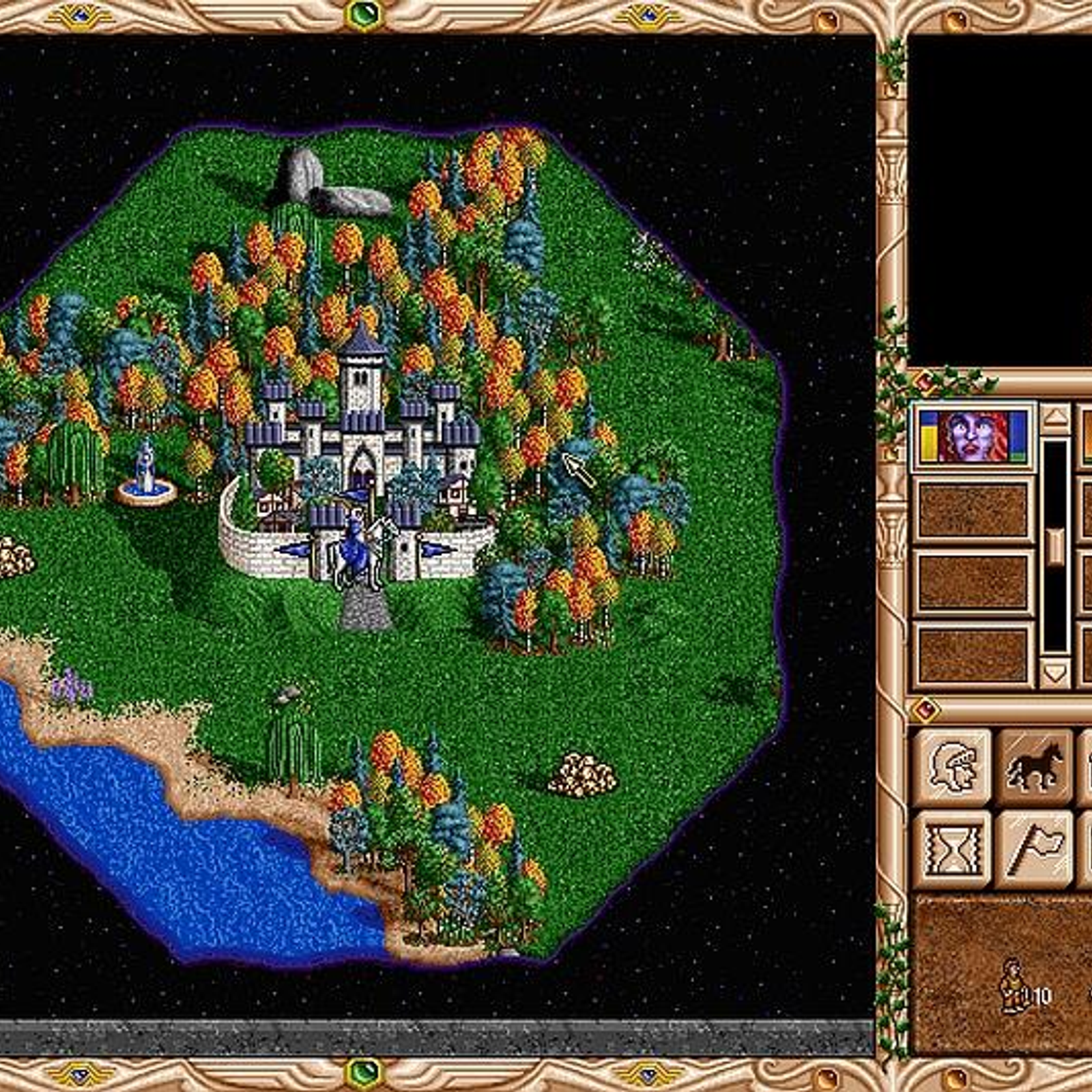 Murdered by traitors, resurrected by Necromancers as an undead lich, Erathia's deceased king commands its neighboring enemies to seize his former kingdom. His progress is halted when his daughter Catherine, Queen of Enroth, returns to the shores of her homeland. In the service of Erathia, beset by enemies external and internal, you command the land's greates heroes and fiercest creatures, in Queen Catherine's war to restore her homeland, discover her father's killer and free him from the prison of his undead body. 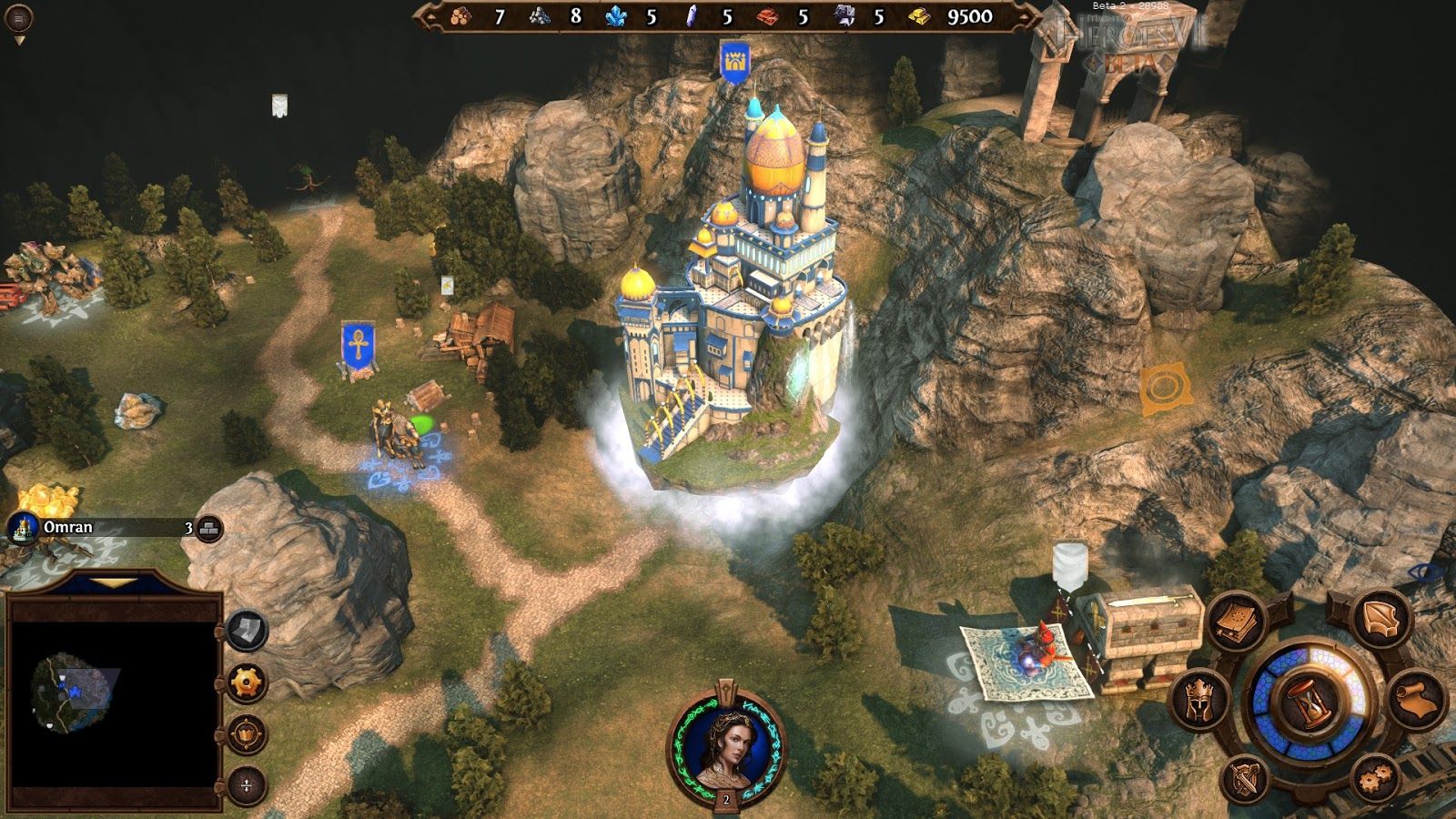