Today, Office 365 is available for the first time on the Mac App Store, making it easier than ever for Mac users to download Word, Outlook, Excel, PowerPoint, OneNote and the whole suite of Microsoft’s popular apps. Users can also purchase a subscription for Office 365 from within the apps, so they can get up and running instantly. Office 365 for Mac has been designed specifically to support features that are unique to the Mac experience — features like Dark Mode and Continuity Camera in macOS, as well as the MacBook Pro Touch Bar and the Mac’s industry-leading Trackpad.
“We are excited to welcome Microsoft Office 365 to the all new Mac App Store in macOS Mojave,” said Phil Schiller, Apple’s senior vice president of Worldwide Marketing. “Apple and Microsoft have worked together to bring great Office productivity to Mac users from the very beginning. Now, with Office 365 on the Mac App Store, it's easier than ever to get the latest and best version of Office 365 for Mac, iPad and iPhone.”
“We are excited to announce that today Office 365 is arriving in the Mac App Store,” said Jared Spataro, corporate vice president at Microsoft. “We have worked closely with Apple to provide Mac users with the very best productivity experience — one that offers everything they know and love about Office through an experience uniquely designed for the Mac.”
In business, as at home, employees want access to the best devices and apps to do their work. With Office 365 on the Mac App Store, these apps can now be easily distributed to employees using Apple Business Manager, a central dashboard where IT can deploy devices, apps and licenses. Now IT can quickly enable employees to get to work with their favorite Office tools across Mac, iPad and iPhone, with great new features designed specifically for Apple devices. 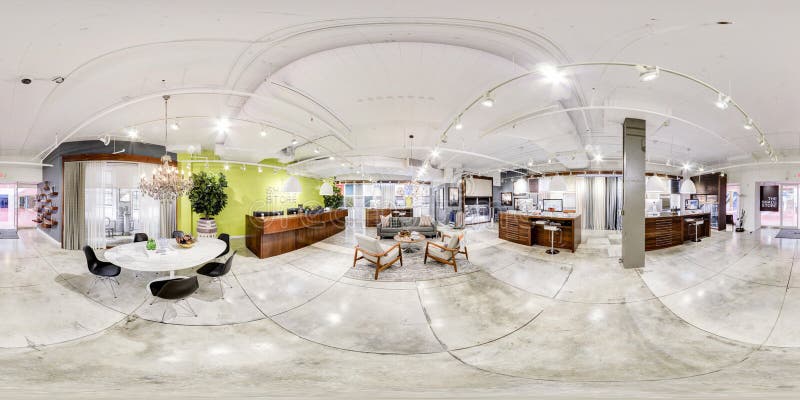 About the Mac App Store

The Mac App Store is the single largest catalog of Mac apps in the world. Newly redesigned this past year, the Mac App Store features a new look and rich editorial content for a more enjoyable experience when finding great, new apps for the Mac. Like the iOS App Store, the new Mac App Store celebrates apps, games, businesses and developers with an all-new Discover tab featuring compelling stories, in-depth interviews, helpful tips, collections of must-have apps and more. Users can also explore new Create, Work, Play and Develop tabs to find the perfect app for a specific project or purpose — from music, video and photography apps to business utilities and games.