The Sound of Piano One comes from the Yamaha C7 concert grand, a true workhorse in the professional piano world, appearing on famous concert stages, in international competitions and in prestigious music events throughout the world.

By utilizing the Sound Magic Hybrid Modelling Engine, Piano One offers both the Realistic Sound of Sampling and the Playability of Modelling. Hybrid Modelling provides an instantaneous feeling – no delay – and a truer and richer sound than can be created with either sampling or modelling alone.

Known for its multi-functionality, GarageBand is one of the most popular software among the audio blogger community. And it is not just GarageBand’s versatility but also the fact that this virtual audio recording studio is an easy-to-use tool. GarageBand for Mac OS comes loaded with a hefty number of plugins and effects that you can use to shape your sounds and mix your projects to a professional level. You can easily access the said plugins by clicking on the virtual GarageBand amplifier and opening up the cabinet. Each music effect has several variations to it. A simple example would be the Clean tone effect. GarageBand provides over 100 different clean tone effects. To name a few, they are A-List Clean, Ballad Clean, Clean power, Custom Studio Clean, Creamsickle Clean, Designer Tweed Clean, HeadRoom Clean, etc. Most users find the plugin that they are looking for in GarageBand itself. However, the best thing about GarageBand is that you can easily install various audio unit plugins. If you are looking for a particular plugin effect that GarageBand does not already have, you can simply import the plugin of your choice and drag and drop in onto the project that you are working on. The following list is about 10 best audio unit plugins that you can easily install and use in GarageBand.

Although GarageBand is filled with several types of synths, effects, guitar amps, etc., there is no such thing as too much when it comes to making better music. Plug-ins are those bits of software programs that can be installed as add-ons and employed in supporting a specific function. Similar to many other digital audio workstations, GarageBand allows the installation of plug-ins to make the experience of audio recording better. 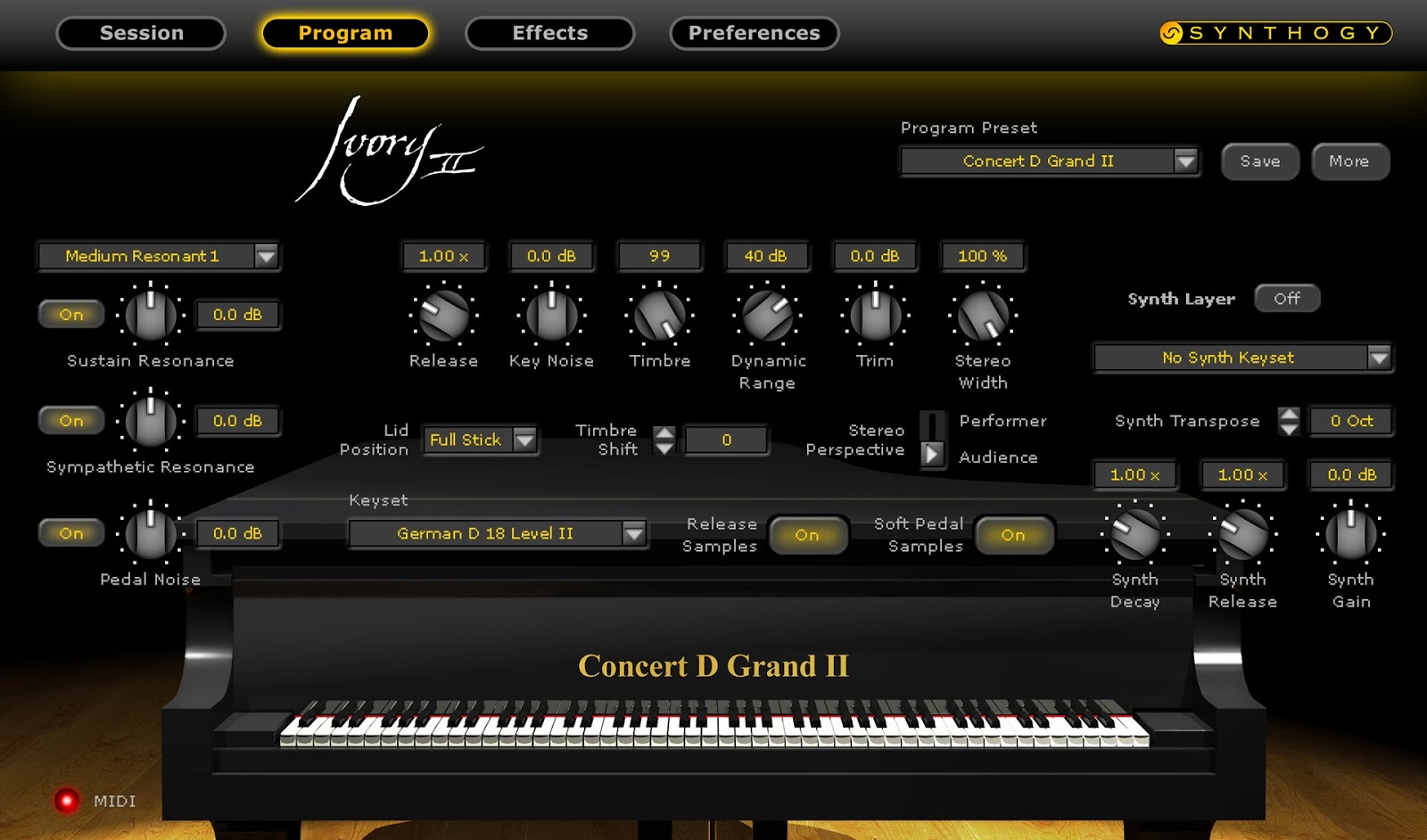 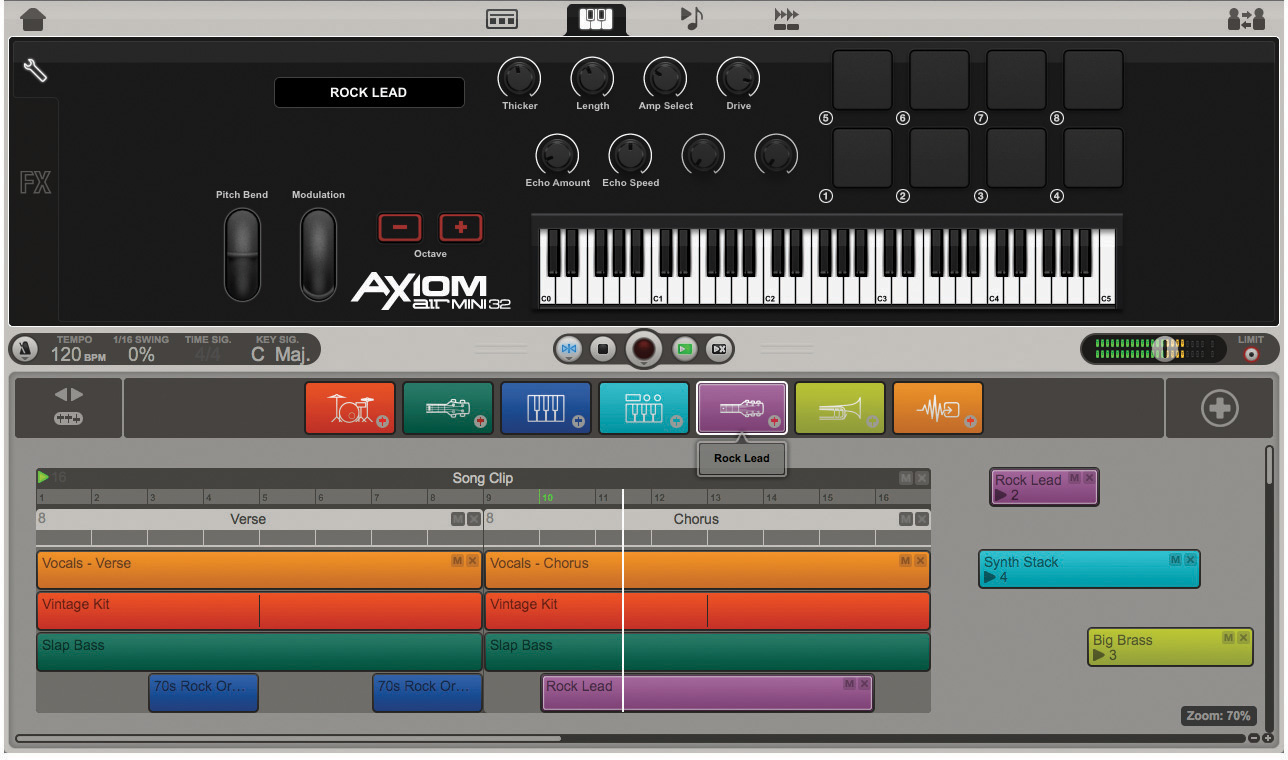 Plugins can be easily installed in GarageBand from several websites. Here are the steps to install a plugin:

GarageBand plays a very significant part in the making of a musician. Using all these plugins provides help to accelerate the artists in their goals. Best of all, most of these plugins are available online, free-of-cost, with few exceptions. Where beginners can use the free versions to learn the skills, professional podcasters and musicians use paid plugins on creating some of the most excellent work with the Mac apps curated to significantly extend the possibilities of your Mac. The app is also now available for users to get on their pc, check the guide here.
With so many options readily available, you can create a place for yourself in the audio blogging or music industry.