As we approach a new year (and a new decade), we would like to provide an update on what has been going on behind the scenes.
Development efforts are currently being focused on a new, major release known as 5.3 'OutFox'. It is a continuation of the existing 5.1/'5.1-new' branch by a new development team known as Team Rizu - which features a mix of community veterans and other prominent members of the StepMania community. One of our major goals is to reunite and rejuvenate the StepMania community as a whole, no matter what you play or how you play.
Right now, our focus has been on refactoring StepMania’s codebase to adhere to modern coding practices, in preparation for more larger improvements and features that we plan to add in the future (including but not limited to a revamped graphics engine, redesigned online functionality, and improvements to our support for new and existing game types beyond the standard dance game modes). We have received endorsements from the existing development team, and will be releasing the source code for 5.3 to a main StepMania source repository under the Apache License as we approach our final release.
We released our first public alpha build two weeks ago on December 13, 2019. So far, some of the main highlights of this build in comparison to 5.1 beta include:
• Ongoing refactoring and modernization of code, which help the engine run smoother and more consistently than previous versions, while remaining backwards compatible with existing content for 5.0.12 and 5.1 beta.
• Support for the latest versions of macOS.
• Updated Lua library to Lua 5.3.5
• Theme modules for adding features to themes. Unlike Scripts (which are loaded globally on each screen), they are only loaded and called when needed,. Reducing the number of global scripts in a theme can help improve performance.
• AMod, a BPM-based scroll speed modifier based on the average BPM of a song.
• User-selectable timing window presets, including presets with support up to 10 distinct judgments as opposed to just 5.
• Modules for judgment font and Toasty selection from the player options menu.
• Global noteskins usable across any game type.
• More PlayerOptions modifiers: in comparison to the popular fork NotITG V3, we have approached feature parity, barring certain advanced features such as GL shader actors and additional notefields (we are currently investigating solutions).
• A new default theme that brings together these new features and more.
Team Rizu maintains a development blog at projectmoon.dance. Under its auspices, the group also operates a community Discord server for StepMania users, with a particular focus on discussions relating to the 5.3 builds.
More details and download links for the first public alpha build can be found here
While we're here, we would like to take a moment to thank everyone who has worked on StepMania over the years, past and present, as well as the players who are helping keep the community thriving. Exciting times are ahead, and this is only the beginning. 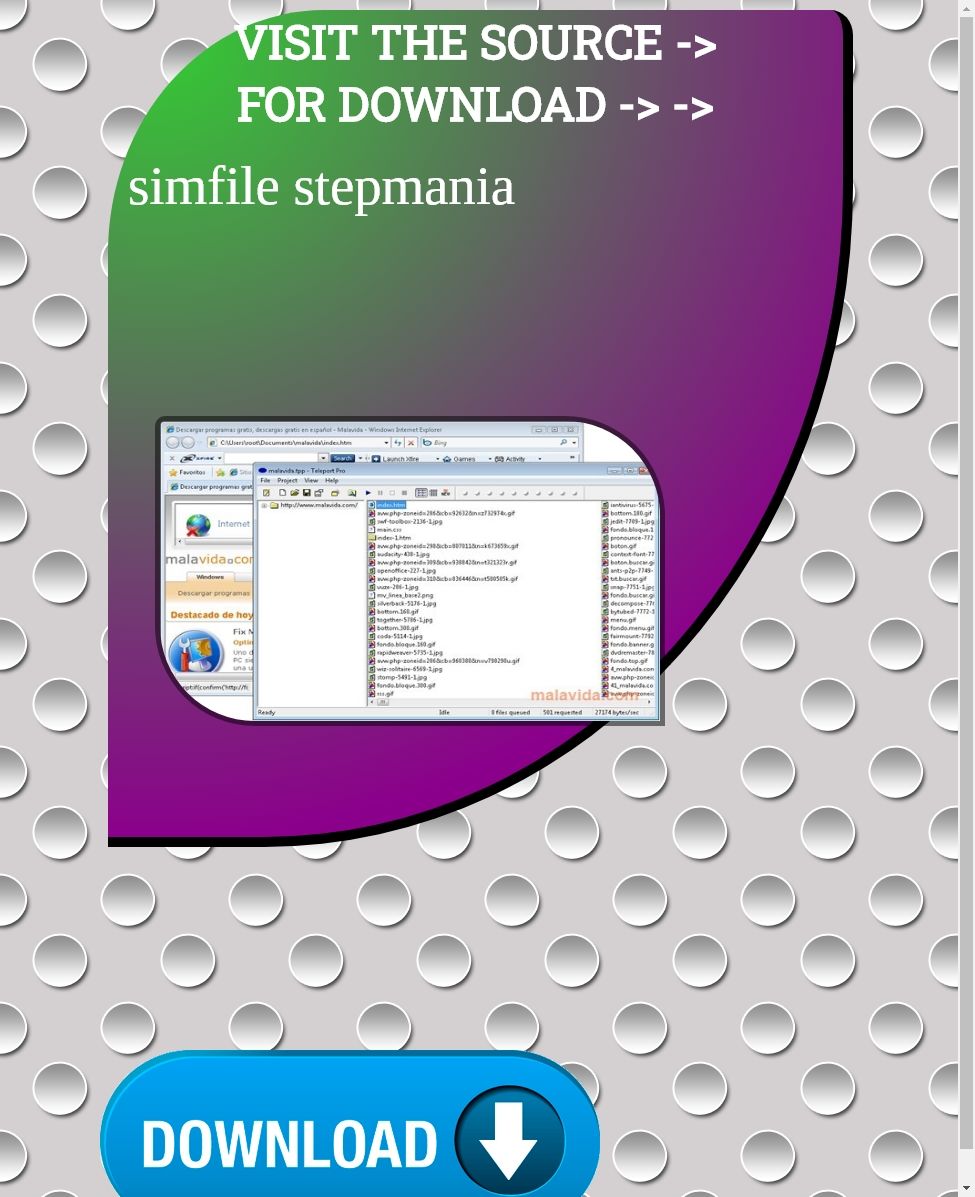 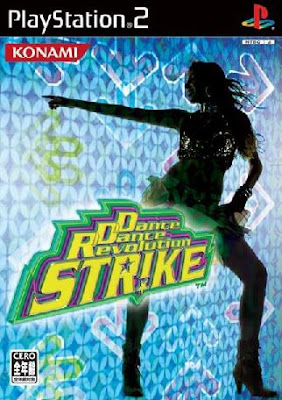 Follow the dancesteps offered by Stepmania, a game for Mac that brings to your computer all the fun of the revolutionary Dance Dance Revolution arcade game machine. You can play it using a dance pad or the keyboard, of course, it's much funnier if you play it using a dance pad.
The basic movements are four: right, left, up and down, although sometimes you'll have to perform them together, exactly as if you were dancing in the dance floor.
Songs? Don't worry about songs, you'll find a lot of them in the official site. There are a lot of packs of songs submitted by the big and active community of users of Stepmania.
How to install Stepmania songs?
It's easy, download the pack of songs from the official site, and unpack the content of the file into the folder songs of the game.
Comments are closed.