Tweetdeck and Twhirl are always the best twitter clients but they run when you have Adobe Air app with you in both Mac and Windows. But for Mac, here is a twitter client – Bluebird 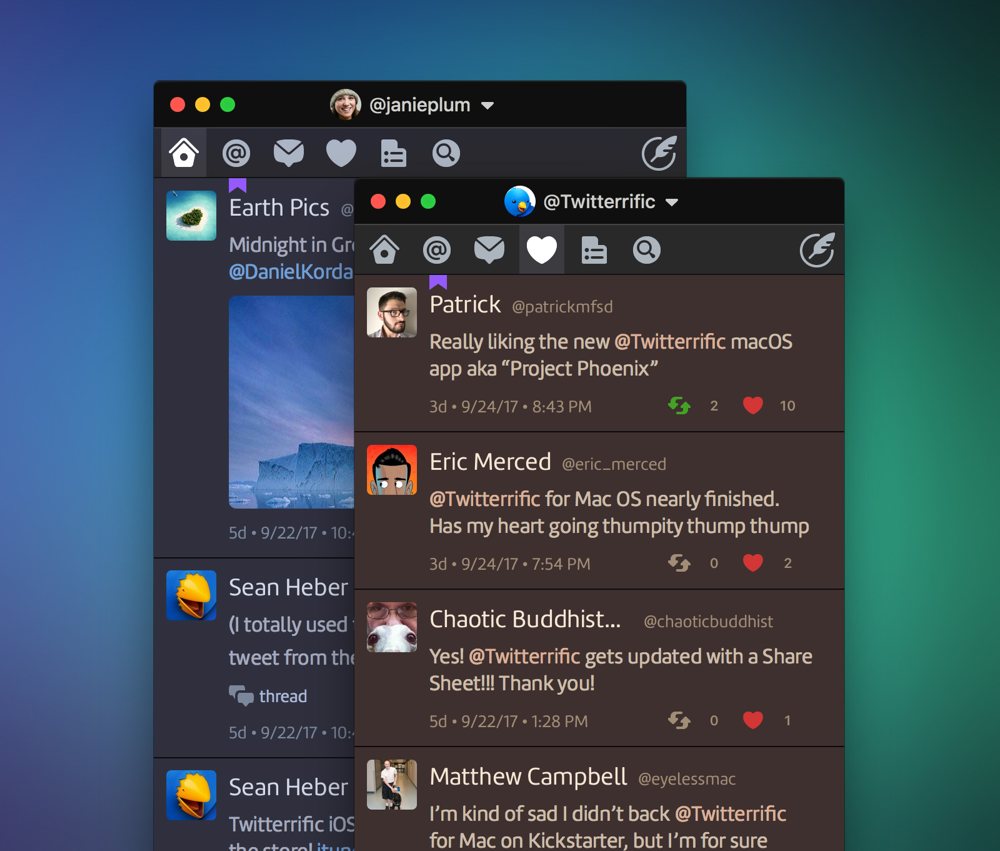 Bluebird is an awesome app for mac users with some amazing features that would make it one of the best clients for mac twitter. It has all the features for multiple users, amazing themes, and better twitter experience. Its an independent app and doesn’t require adobe air to run.

Price: Free (beta) Mac Lounge is another brand-new Twitter client for OSX. Ported from an iPhone app, this software is so new it’s still in beta at the time of this writing. This classes it in the tiny sector of apps that are both phone and desktop-based. Twitter explained the move in a blog post back in June. Over the years, Twitter for Mac and Twitter for iOS diverged as Twitter increasingly focused on its mobile apps.

Here are a few features of Bluebird –
Various options in the preferences section like Hiding the application when not active, open links in background, make bluebird active when the new tweets arrive. And you can set the time interval for the shortening of URLs. Shortening of the URLs automatically, initiation of the tweet with some @ symbol when replying to someone etc. 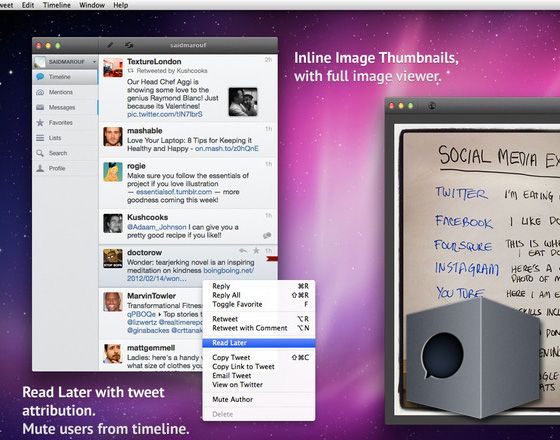 DM conversations – The direct messages are listed with accordance to users and they appear as conversations between them. It appears as a private chat between both the users. The below picture can explain more –

Various options for a tweet – There are many options for a tweet in your timeline, like Replying to it, Retweeting it, Adding to favorites, getting the permalink of the tweet, direct message the user, open the twitter page or the web page of the twitter user. These options appear beside every tweet on your timeline in the main window of Bluebird app.

There are various other options like sound settings on twitter new tweets loading, and also you can search for members, and check the complete profiles, conversations with them etc. in a separate window away from the main one.

1. TweetDeck – TweetDeck is one of the best Twitter app having simple interface which i have enjoyed using. The app has multiple-columns which allows you to save search queries, schedule your tweets, update your Facebook status, go through mentions and more which can be arranged as per your choice. The app has been acquired by Twitter can be downloaded for free for your Mac and requires Mac OS X 10.6. 2. Twitterrific: Twitterific for iPhone has been there for some time which is the first Twitter client for iPhone. Twitterrific for Mac comes with simple, easy to use interface where you can read and compose tweets, view multiple accounts, mentions, messages and favorites. The app comes with a better keyboard control, customizable toolbar, URL shortening, picture and video uploading and more.

Users can change there theme, change the color of tweets and also also the ability to translate tweet in native language, which is an interesting feature. Twitterrific for Mac can be downloaded from Mac App Store for $4.99 and requires OS X 10.6.6 or above.

3. Hibari: Hibari is a minimalist Twitter client which filters your Twitter timeline considering various factors such as automated checkin tweets of Foursquare and others, hashtag memes etc. The app has the feature to mute Twitter users who tweet a lot, supports multiple accounts, blocks certain keywords from your timeline.

Hibari also has support for Instapaper, inline threaded conversations, automatic shortens links and images from Twitpic, Instagram are shown as thumbnail in your timeline. Download Hibari for Mac OS X at a price of $9.99 and it requires OS X 10.6 or above.

5. YoruFukurou: YoruFukurou or NightOwl is a free easy and powerful Twitter app for your OS X. The app lets you to manage multiple Twitter accounts and you can view your tweets in normal view and mini view. It has some amazing features such as ability to block unwanted tweets, real-time streaming of tweets, image preview, URL shortening, translation of tweets, changing of font size, upload and customizing images along with other features.

6. Tweetbot: Tweetbot for Mac OS X is perhaps of the expensive and full-featured Twitter app. Some of the major features of Tweetbot for Mac is that it lets you to switch between multiple timelines, it can display timelines from multiple accounts side by side and lets you to mute followers without blocking them.

The app comes with beautiful Retina graphics and supports iCloud to sync your Twitter timeline across other iOS devices. The app is available for a download for $19.99. 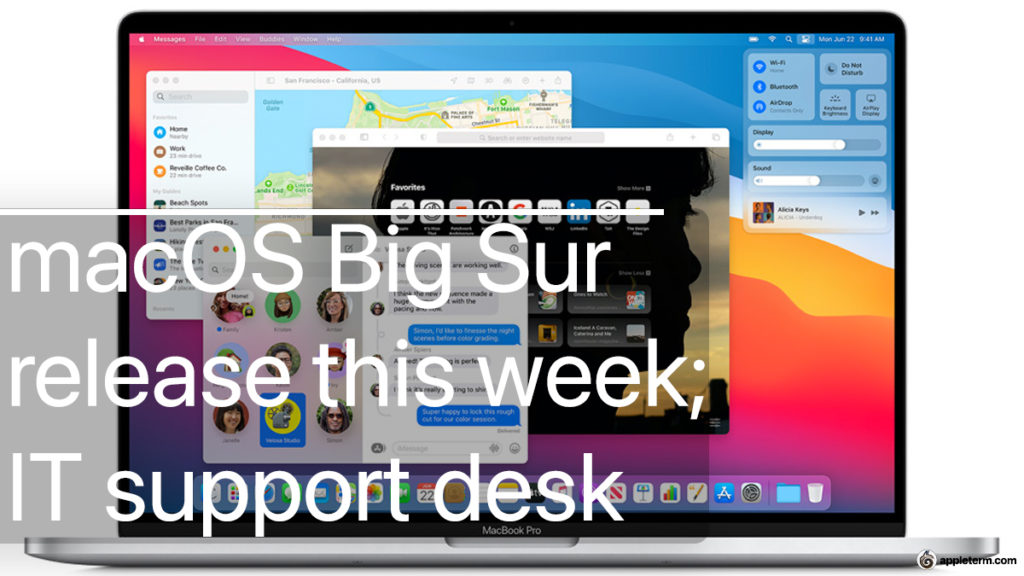