Warning! This method of making the World of Tanks game client compatible with Linux is completely player-made and has no connection to the Wargaming Company. We just recommend this modification as a quite popular and successful method. The World of Tanks development team is not responsible for these files and our Customer Service cannot offer support for them. It’s highly recommended to check files for viruses before installation!

This method of launching the game does not guarantee a successful and stable working of the game with some configurations of software and hardware.

The World of Tanks Development Team wishes to thank player wilderwind for help during the production of this guide. 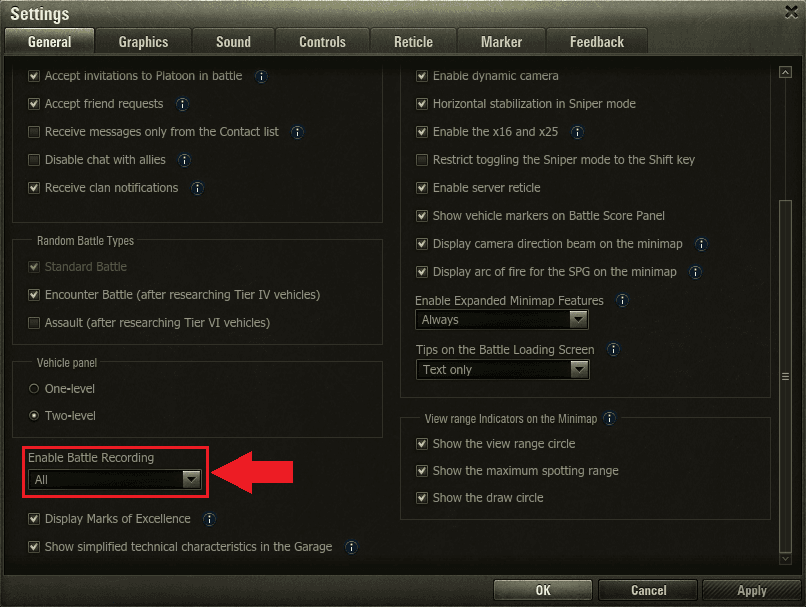 It should be mentioned that the method described below is related to the so-called Debian-based distributives on GNU/Linux OS. An example is Ubuntu, which is one of the easiest to understand systems of this type. The main difference from Ubuntu is the desktop environment used – KDE instead of Gnome3 or Unity. However, the instructions will be the same in Gnome, XFCE, LXDE and similar environments. Use of specific shell is a question of taste, and comfort is question of habit.

Everything described below presupposes basic knowledge of the ОS GNU/Linux: such as what the login directory is, what commands are used for data terminal (or command string), what are sudo and root, and what they can do etc. This knowledge will help you to keep your software up to date, to track changes flexibly, to avoid hardware and software incompatibility, to fix occurring errors with the help of various patches and applications, and many more. In addition, a well-compiled Wine helps to successfully run other Windows applications or games.

In order to launch the game, Wine is needed – this is a layer between Windows-apps and system requests of the ОS GNU/Linux.

Visit http://www.winehq.org/. To the right you will see the Latest Release block in which there are two lines: Stable and Development. The first is a stable release of Wine and the second is the latest version available at present. Which one to choose is completely up to you. However it may be better to use the Development version as new features might be added to it, previous functionality could be improved and programs might work faster.

Winetricks from Dan Kegel should be downloaded next – this is a command script which will help to significantly simplify the installation of some Wine components and it further adjusting.

Visit http://wiki.winehq.org/ and save the script to your parent folder according to the instructions, save the script into the root folder. Do not forget to assign an “executive” attribute to it. In order to do so, please open the terminal menu and execute the following command: chmod +x winetricks . After this, the application can be launched with a double click as if it were from the command string. The script is a fairly user-friendly interface.

There is a problem in Wine concerning a raw input API which leads to the in-game cursor not functioning. In order to eliminate this problem a, Wine patch by Vincas Miliūnas should be installed:

Some peculiarities of the above mentioned method:

ATTENTION! The following addition is only for the owners of the NVidia video card (or laptop with that kind of video card) equipped with the Optimus technology.

What does this technology look like? There are two types of the video cards in the system: motherboard build-in (usually Intel HD Graphics 3000 designed for battery energy economy) and discrete (dynamically plugged in) which is designed for supporting “heavy” video applications. Despite the fact that there are Optimus-video card drivers for Linux on the manufacturer’s website, all attempts to install them lead to the X-server crashing and general unstable behavior of the system. That is why a group of enthusiasts started a project devoted to this problem: http://bumblebee-project.org/, which helps to use the Optimus technology. Although its install instruction does fit the frameworks of this guide, there is already a special command for World of Tanks (which is not differs much from traditional game launching using Wine)

Simply create a shortcut for the game launch so that you don’t have to launch it through the terminal every time. A small clarification: optirun – is a Bumblebee itself, -c proxy — is a ‘communication’ method of the build-in and discrete video cards which create the highest FPS rate, i.e. as the resource-intensive video processes are calculated by the discrete card, whereas the build-in one is only responsible for the display output.

CodeWeavers, with support from Wargaming, has developed a software solution that allows macOS users to play World of Tanks.